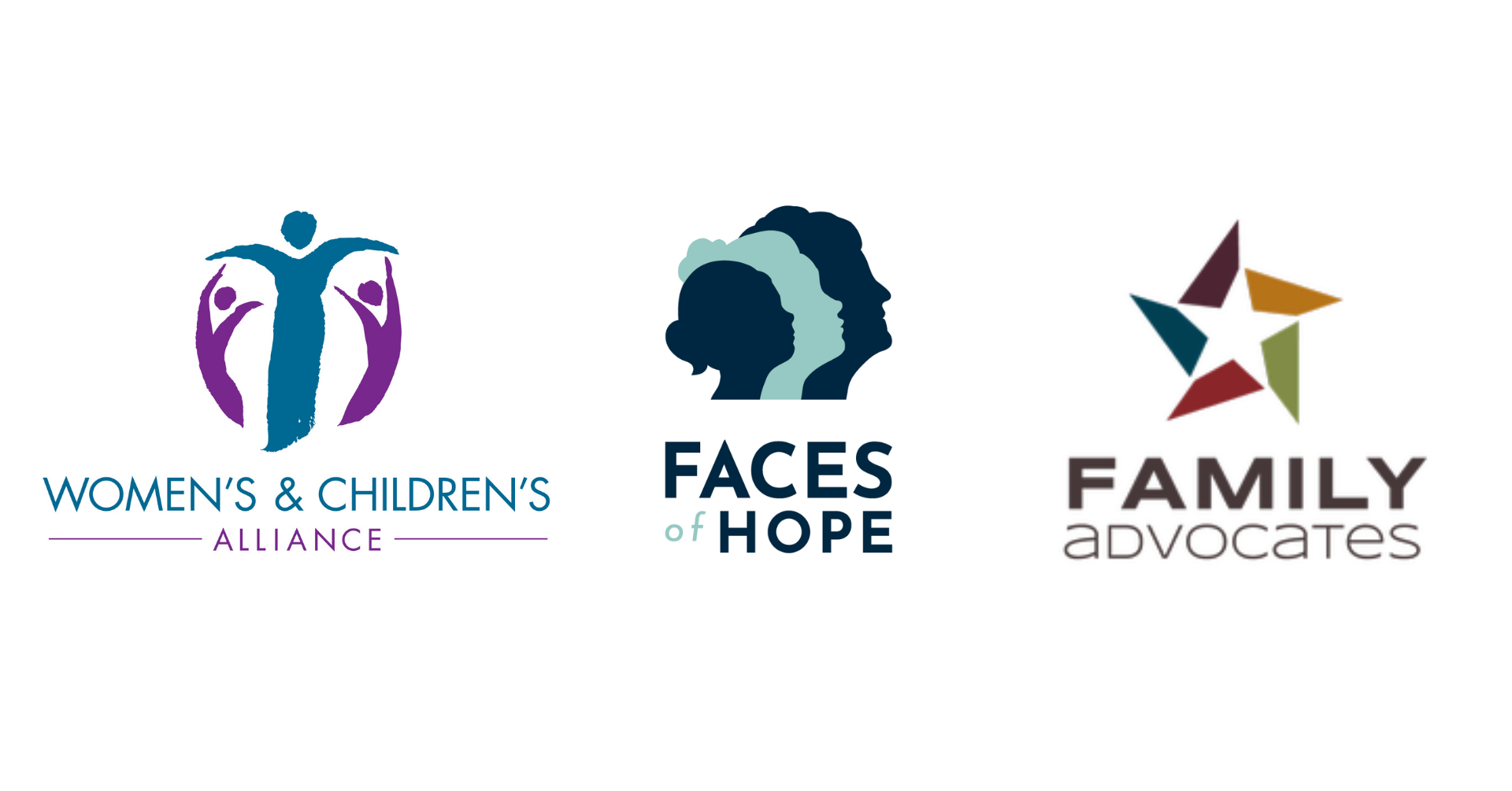 October 26 – Education Event: The Impact of Sexual Abuse and Family Violence in Our Communities
11:30 a.m. – 1:00 p.m.
Virtual Zoom (session will be recorded for temporary viewing)

A panel of three women: Bea Black (Women’s and Children’s Alliance), Paige Dinger (Faces of Hope), and Kathryn Seebold (Family Advocates), facilitated by moderator Lauren Necochea, will share their insights into, and information about, sexual abuse and domestic violence in the Treasure Valley. They will answer questions and discuss what individuals can do to help.

Bea Black has lived in Boise since moving here in 1975 after graduating from Wellesley College with a degree in Economics.  While working for a financial planning company, she found herself attracted to accounting and so ended up becoming a CPA.

Her early years in for profit, entrepreneurial companies included establishing accounting systems for a wide variety of companies.  As personal computers came into widespread use, she spend time marketing, designing and supporting PC based information systems.

She has over forty-three years of management experience, with thirty of those working in entrepreneurial companies, and sixteen working in the non-profit sector.  She has been the CEO of the WCA for the past 13 years.

She married a Boise native and together they have two grown children and now two young grandsons.

Paige Dinger is the Executive Director of Faces of Hope, a non-profit that helps victims who have experienced domestic violence, sexual ass

ault, child abuse, elder abuse and stalking. She has been with the organization since 2015.   Paige uses her secondary education degree from Brigham Young University to help empower and support both victims of interpersonal violence and the first responders who serve them.

Paige is a mother of three children (15, 18, 21) and the wife of a prosecuting attorney. She loves to spend time with her family, traveling, watching the Great British Baking Show, and boating up at Lucky Peak.  Paige is a huge history buff and true crime podcast nerd.

Kathryn Seebold has had a successful career of over 20 years in the medical device field as a Global Marketing Executive. She has held positions such as Senior Director 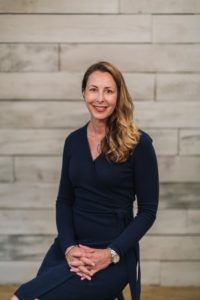 of Sales, Vice President of Sales and Marketing, President of a management company overseeing multiple clinics, and CEO of a medical inventory software company. Kathryn’s fluency in Russian afforded her the opportunity to travel the world for work early in her career and learn about doing business in many different cultures.

In addition to Kathryn’s corporate career she has been active in the non-profit sector for over 20 years. Early on, she served with Junior League, Orangewood Children’s Foundation, 44 Women for Children Auxiliary, and The Teen Project in California. Later on, Kathryn was a Governing Board Member for Court Appointed Special Advocates (CASA) of Orange County for 4 years, Co-Chair of the Holiday Luncheon which annually raised approximately $600k, and a member of the Friends of CASA Auxiliary Board. She spent three years as CEO of CASA of Orange County.

In 2017, Kathryn and her family moved to Idaho and in February 2020 Kathryn became the Executive Director of Family Advocates in Boise.

Kathryn graduated with honors from the University of California at Berkeley and attended the Executive MBA program through YPO at Harvard University. She is also a published author with a chapter in Courageous Stories of Inspiration.

Kathryn and her husband, Dan have three adult daughters and enjoy golf and travel in their free time.