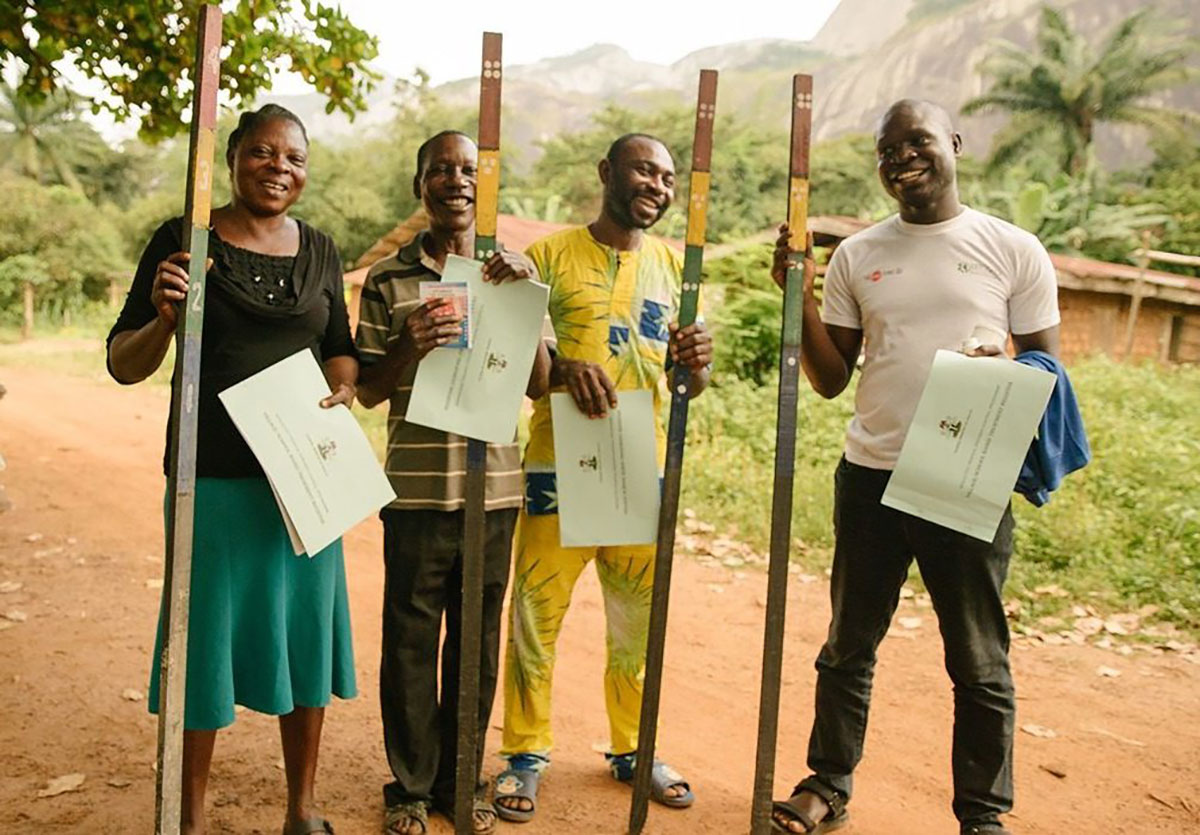 “Giving while living” is a crucial aspect of collaborative philanthropy that is at the root of both IWCF and Ellen Agler’s philosophy. Ellen, CEO of the END Fund, spoke virtually to IWCF membership at an Education event September 16, in a “fireside chat” format (without the fire) with her mother, IWCF member Marti Agler.

Despite the fact that Neglected Tropical Diseases (NTDs) affect more than 1.7 billion of the world’s most impoverished people, END is currently the only private philanthropic initiative solely dedicated to ending the most common NTDs. The END Fund has supported local partners across more than 30 countries to deliver over 700 million NTD treatments to hundreds of millions of people since its founding in 2012.

Ellen’s book, Under the Big Tree: Extraordinary Stories from the Movement to End Neglected Tropical Diseases (with foreword by Bill Gates) was published in January 2019 by Johns Hopkins University Press.